The beautiful L.v.Beethoven’s overture, a symbol of sacrifice for love and the director S. Kubrik’s successful last movie “Eyes wide shut”, a meaningful plot rich in tortuous and intriguing hints, inspired the

creation of this restaurant’s name.

It is settled in the ancestral villa Agrusti of the 1st half of the 19th cent. and the Latin inscription made by Ludovico Ariosto “PARVA SED APTA MIHI” (it is small but it suits me) and put in the middle of the old

architrave, highlights its somber austerity.This elegant old mansion used to house an agricultural college during the second half of 1940s, thus pointing to a succession of past events, lives and emotions , traces of which have been left on the old cellars’ walls, layed out by those students.

Fidelio Restaurant, with its different space is the perfect place to organize small weddings, communions, confirmations, birthday parties, anniversaries, graduations.
A rich and prestigious menu will crown the celebrations by offering an exclusive tone in a unique environment for its beauty.
Surrounded by greenery, it is the ideal place to be able to better portray the most important
events. 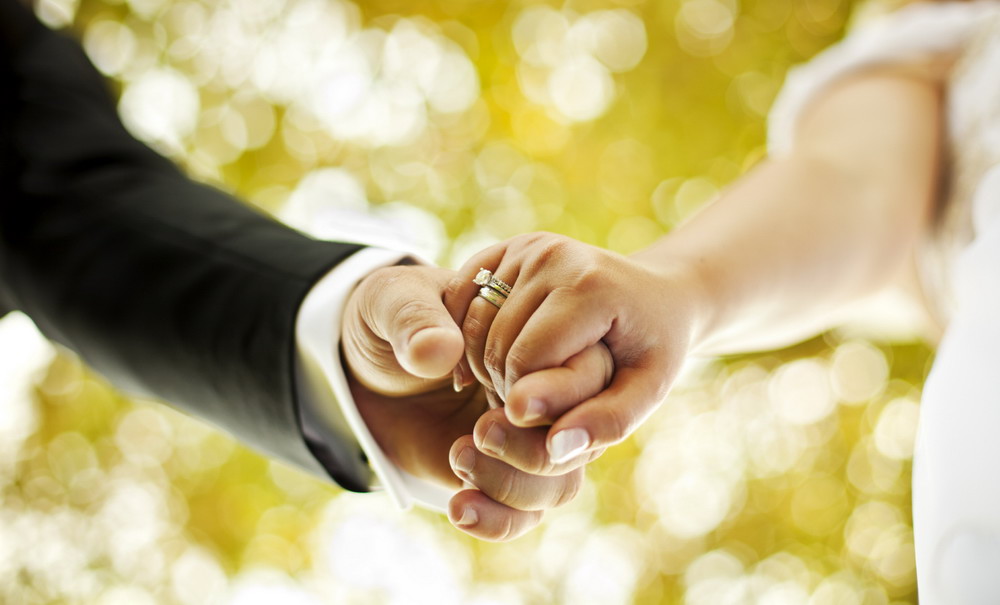 Fidelio is the perfect place to celebrate your important moments!